​Cindy Jollotta is a singer-songwriter based in Los Angeles. She has performed all around the United States and Europe, sharing the bill with the likes of Sturgill Simpson and Merle Haggard at Stagecoach Festival, Long Beach Folk Festival, House of Blues, Loretta's Last Call, LA Pride Parade, and more!
​
Her sound, which Bi.org described as "Dolly Parton with a whiskey back", combines her love of honky-tonk with her roots in the alternative rock world. The result is what Cindy likes to call Americana Gothic... Dixie Chicks meets Amy Lee. She aims to deliver raw emotion with a touch of whimsy in a style that combines dramatic arrangements and playful touches.

Cindy proudly represents and supports LGBTQ, body positive, sex positive, and women-in-music communities.  She is also the founder of City Girls/Country Music, a new project celebrating women who create country, folk, and americana music in cities around the country.  So far, CGCM has produced shows in Los Angeles, Boston, and New York City with more cities planned for next year.

"Listening to her catalog, it’s clear that she’s a powerful singer, beautiful lyricist and has the ability to create hooks that don’t let go."
- The Big Sky State Buzz

"...will surely be adored by fans of Neko Case and the Dixie Chicks alike."
- Buzz Music

“The talented Jollotta has released the video and song called “Ghosts” and it’s a clever and appropriate story for our time.”
​- GroundSounds

"Unforgettable and resounding, Cindy Jollotta’s music carries a timelessness that is inimitable. Jollotta sings with passion on this mesmerizing and dramatic track about the pressures of life..."
- Stars and Celebs

"With honeyed vocals and wickedly clever lyrics, Cindy’s style has been described as Dolly Parton with a whiskey back.”
Bi.org 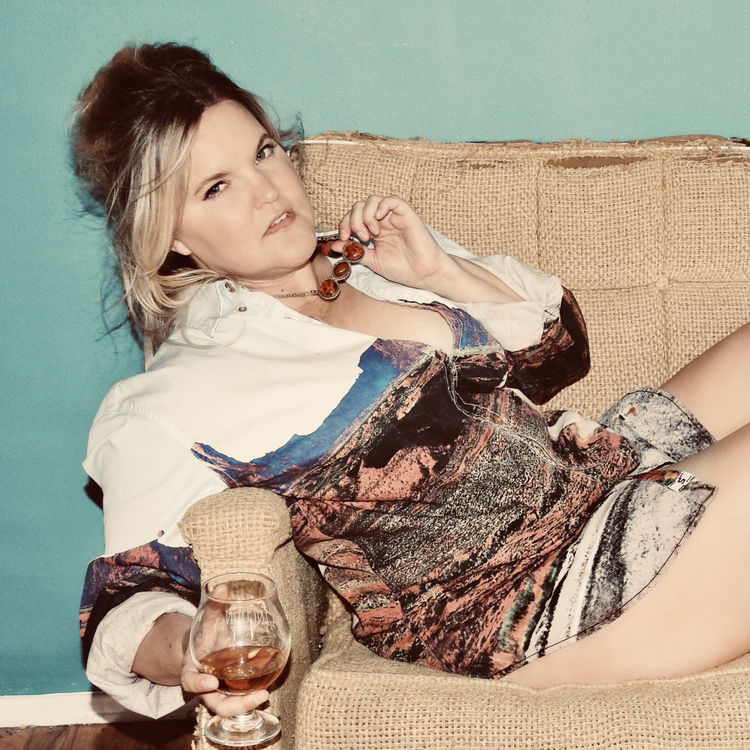 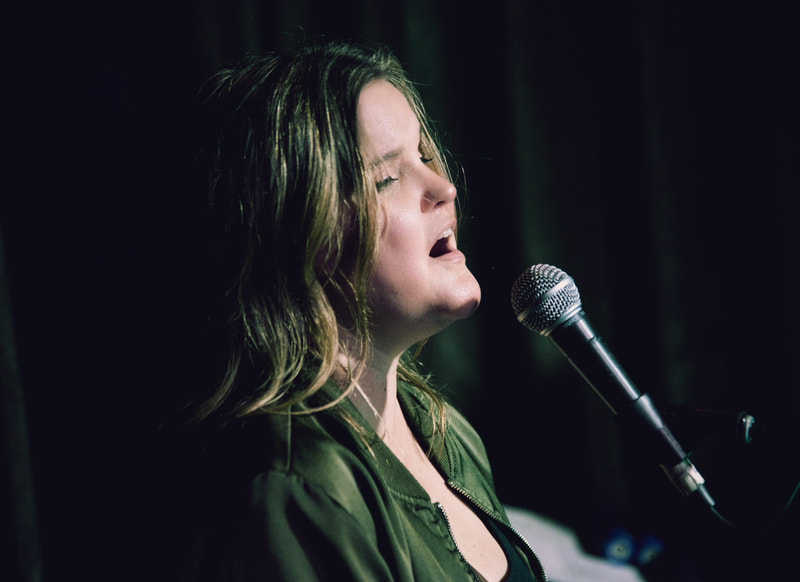 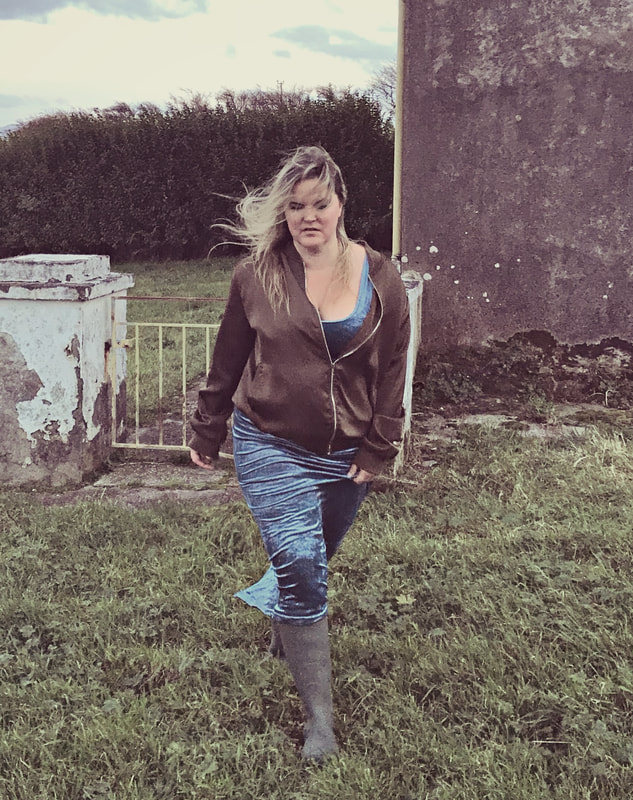 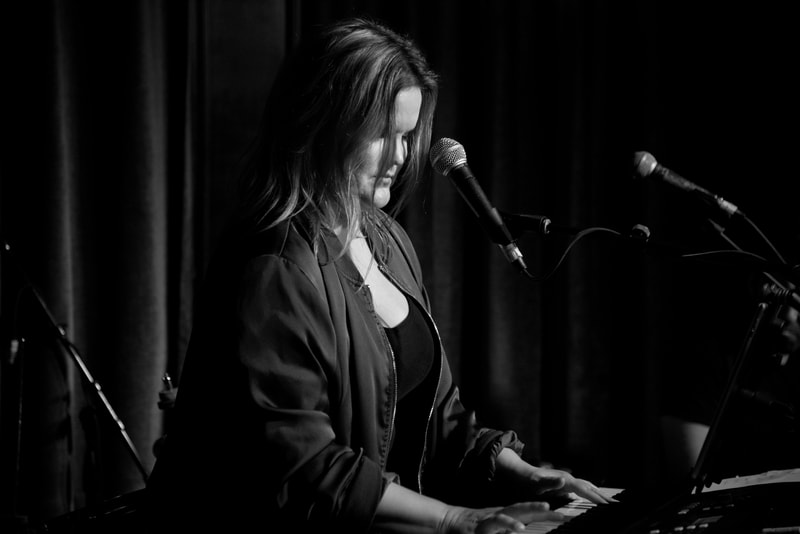 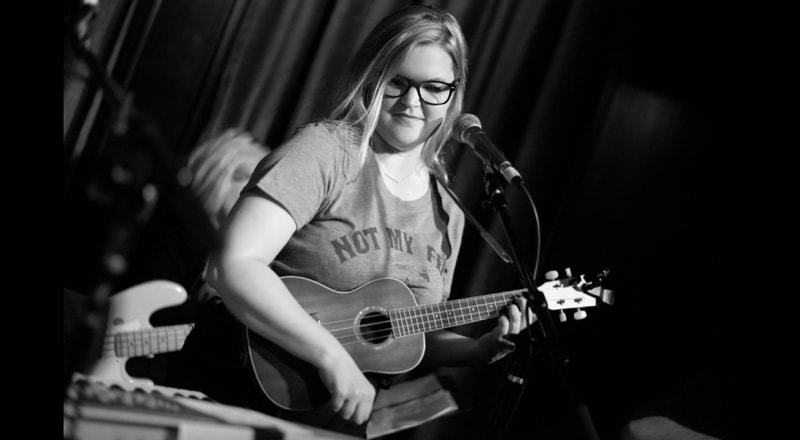 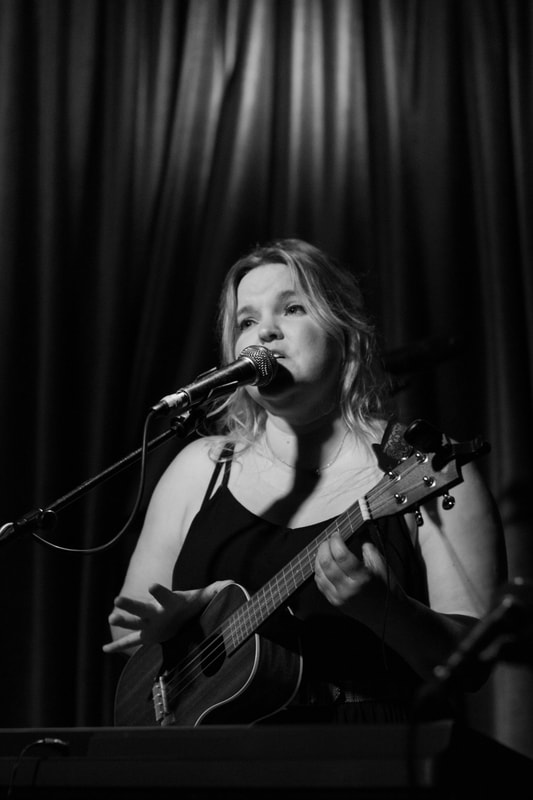